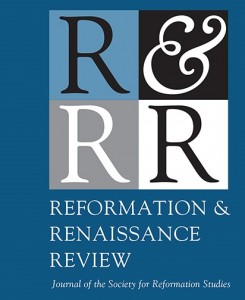 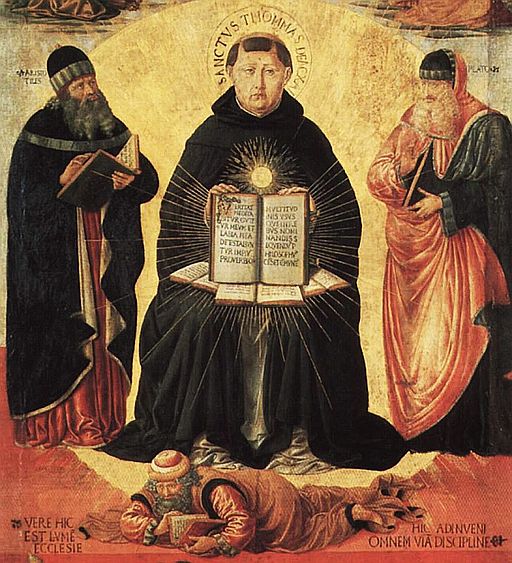 There remains lots to catch up on related to work of Junius Institute members, but a few recent items related to Thomas Aquinas are worthy of particular note:

1) JI research curator David Sytsma has an article in Reformation & Renaissance Review, “Vermigli Replicating Aquinas: An Overlooked Continuity in the Doctrine of Predestination.” From the abstract: “Vermigli not only drew upon Aquinas’s doctrine in general, as he does elsewhere, but reproduced the details of Aquinas’s article in the Summa on whether foreknowledge of merits is the cause of predestination.”

2) JI senior fellow Richard A. Muller has a three-part review essay of a recent study of Aquinas at Reformation21 (part 1, part 2, part 3). A comprehensive version will be forthcoming in Calvin Theological Journal.

Andrew M. McGinnis, a JI research fellow, serves as a general editor for the Sources in Early Modern Economics, Ethics, and Law (Second Series), the successor to a series I worked on. He has issued a call for proposals, and more information is available here.

The first volume of the second series, On the Law of Nature: A Demonstrative Method, is by Niels Hemmingsen and is due out later this month. E. J. Hutchinson of Hillsdale College is the translator and editor, and wrote an introduction with fellow Hillsdale professor Korey D. Maas. 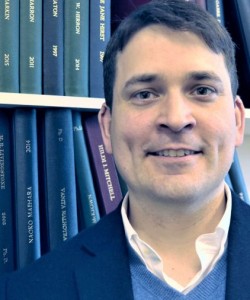 The Junius Institute director Todd M. Rester has joined a research project based at the Queen’s University Belfast as a postdoctoral research fellow. The project, “War and the Supernatural in Early Modern Europe,” is a wide-ranging endeavor focused on “re-examining the relationship between faith and force in the sixteenth and seventeenth centuries.”

Dr. Rester is exploring “the nature of religious war among the Franciscans in the sixteenth and seventeenth centuries as it was often expressed within the broader structure of a Just War theory as developed from the patristic and medieval teachings.” His responsibilities include translation as well as research directed toward the production of a monograph.

Also worth noting is the imminent release of the firstfruits of an extensive translation project that Dr. Rester has been involved in, the publication of an English-language edition of Petrus van Mastricht’s Theoretico-practica theologia (1698). The first volume, Theoretical and Practical Theology Volume 1: Intellectual Prerequisites, is slated for release soon.

I also want to take an opportunity to give you more details about the special colloquium on Thursday, March 31-Friday April 1 on the Synopsis Purioris Theologiae as we have quite an array of scholars. You won’t want to miss that. Your support is helping to make this event possible. Also, if you do plan on coming to the Synopsis Purioris Colloquium, we do ask that you REGISTER ONLINE (for free) so that we can be certain we have enough seating and space for everyone. If you need to stay locally, we recommend the Prince Conference Center at Calvin College.