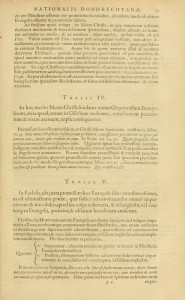 Other topics in this Fall’s series include the institute’s namesake, Franciscus Junius, as well as the Puritan Thomas Goodwin and John Milton.